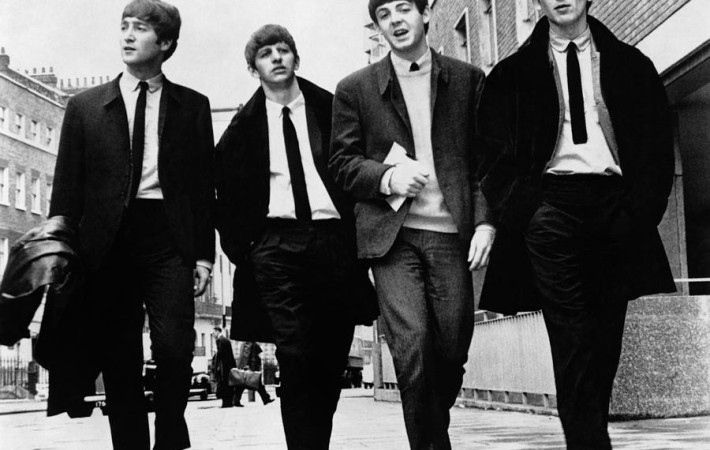 Billboard noted “a strong indication” that The Beatles will appear on popular streaming services (such as Spotify, Apple Music and Tidal) next Thursday. Additionally, there is a possible six-month deal for a big-name streaming site that hasn’t been disclosed; Spotify “would not comment on that” and Tidal, Apple, Deezer and Slacker have not responded to the matter. Billboard’s sources strongly indicate[…]