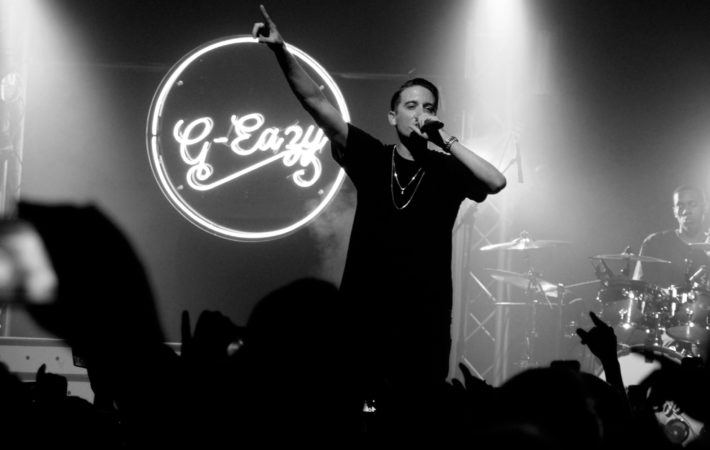 American rapper G-Eazy has shared another single “Summer In December” from his upcoming sophomore album titled The Beautiful & Damned which will be released on December 15. G-Eazy has been dropping record after record the last couple of weeks, since he unveiled the intro and title of the project earlier this month.   The new track “Summer In December”[…] 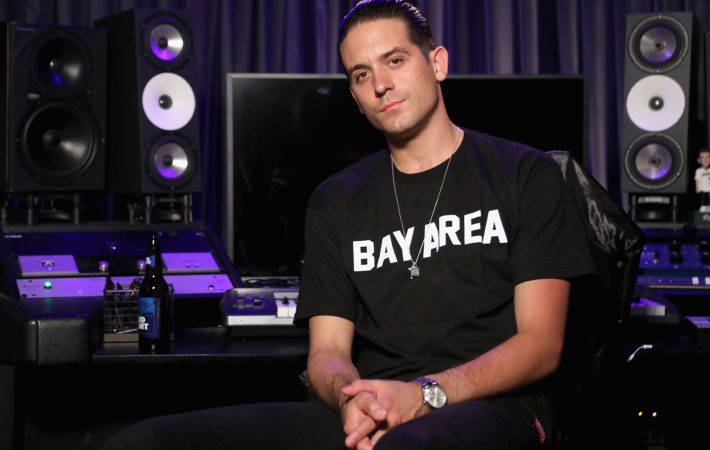 Gerald Earl Gillum who is better known by his artist name G-Eazy has revealed the date for his next album, which has the exact name as the F. Scott Fitzgerald novel The Beautiful & Damned.   The forthcoming album will be released on December 15 via BPG/RVG/RCA Records, and features artists such as, Halsey, Cardi B, Asap Rocky, Kehlani,[…]