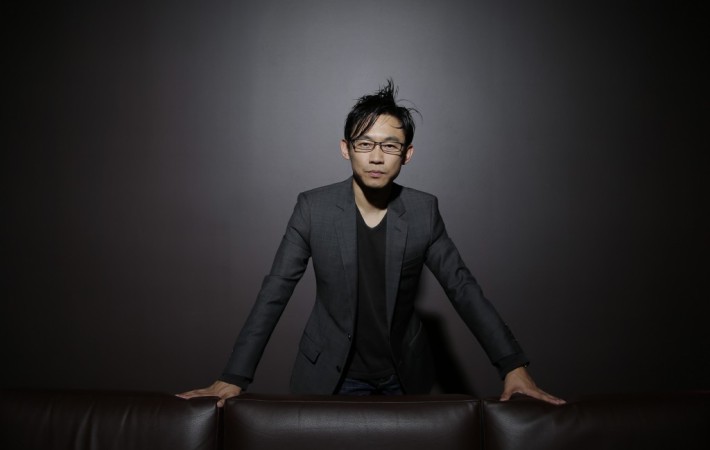 Blumhouse alumni and Furious 7 director James Wan is set to produce horror adaptation The Boy Who Drew Monsters. Wan, who is currently filming The Conjuring 2: The Enfield Poltergeist, is attached to the project though not set to direct; the Australian filmmaker will be busy shooting Jason Momoa in DC‘s Justice League tie-in, Aquaman. The Boy Who Drew Monsters will be[…]