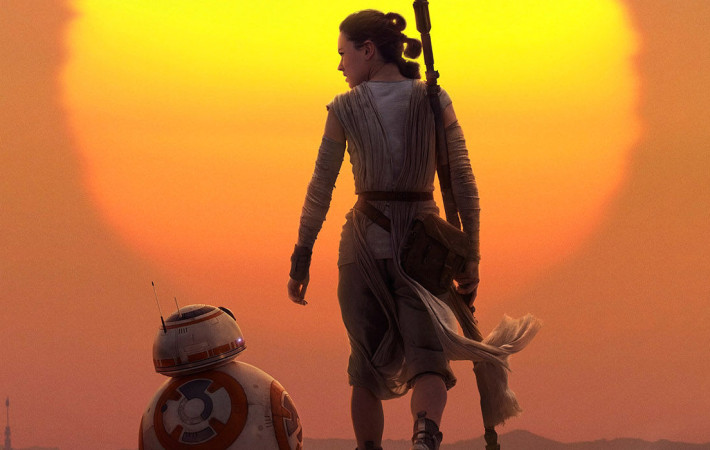 The Broadcast Film Critics Association announced earlier this week that Star Wars: The Force Awakens would be added to their Best Picture lineup – and people are not happy about it. By rights, the film shouldn’t be a part of the lineup since it didn’t screen early enough for consideration.   According to a previous press release, a meeting was held to[…]