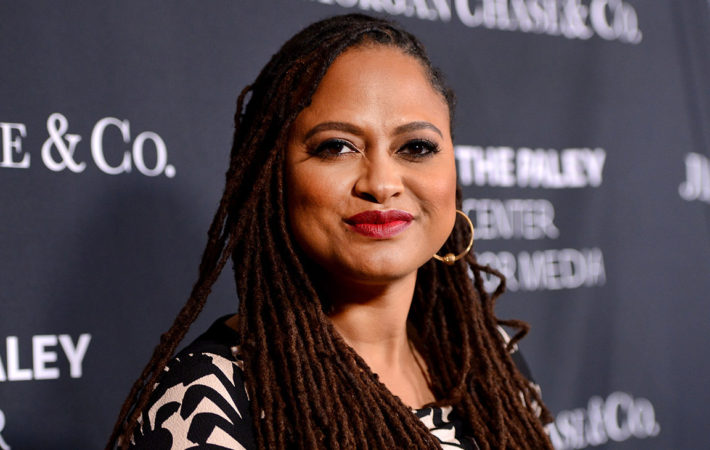 Ava DuVernay is not finished with blockbusters. With A Wrinkle In Time now out in cinemas, making DuVernay the first black woman to ever direct a feature with a budget over $100 million, DuVernay has now signed on to direct another large-scale blockbuster: an adaptation of Jack Kirby‘s The New Gods for Warner Bros. and DC.   This will[…]

Following her superb Academy Award-nominated documentary 13th, and her upcoming A Wrinkle In Time, Ava DuVernay‘s star continues to rise as she’s now signed on to team up once again with Netflix, this time for a mini-series based on the infamous Central Park Five.   In New York in 1989, a jogger was raped in Central Park, with five[…]