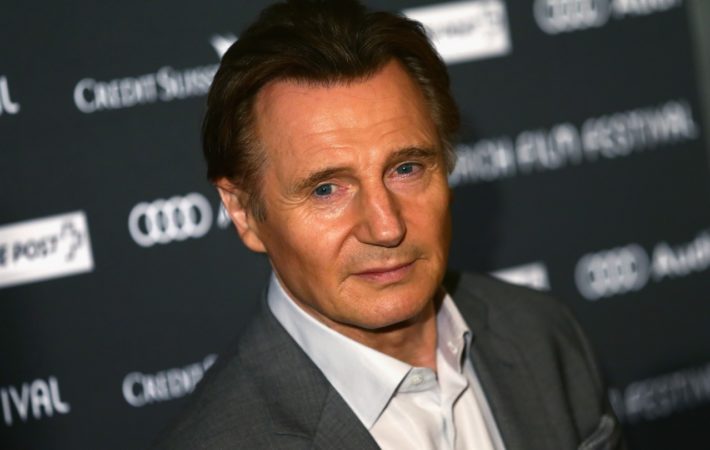 Liam Neeson To Star In Action-Thriller ‘The Minuteman’ | Film News

Liam Neeson is heading back to familiar territory. The man who rebranded himself as an action star in a late-career surge with the Taken trilogy, Non-Stop, Run All Night and The Commuter is set to star in another action-thriller. This one is titled The Minuteman.   Robert Lorenz will direct the film from a script he penned alongside Chris[…] 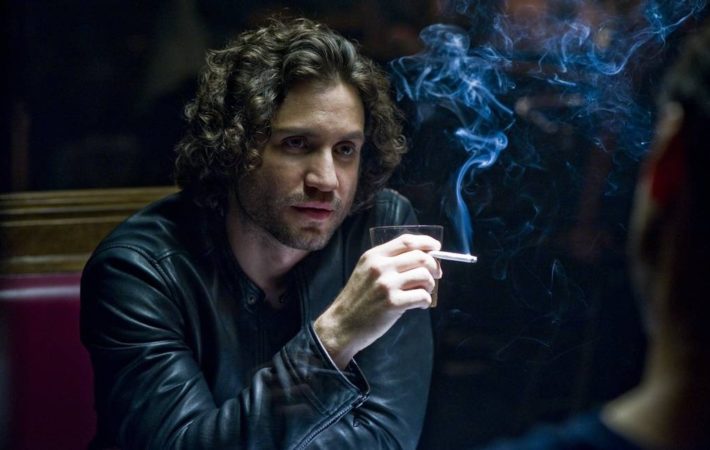 Edgar Ramirez has signed on to join Dwayne Johnson and Emily Blunt in Jungle Cruise, which is set to be directed by Jaume Collet-Serra (The Commuter) and to begin filming in May. The film will be based upon the Disney theme park attraction of the same name.   Set in the early 20th century in the Amazon jungle, Johnson[…] 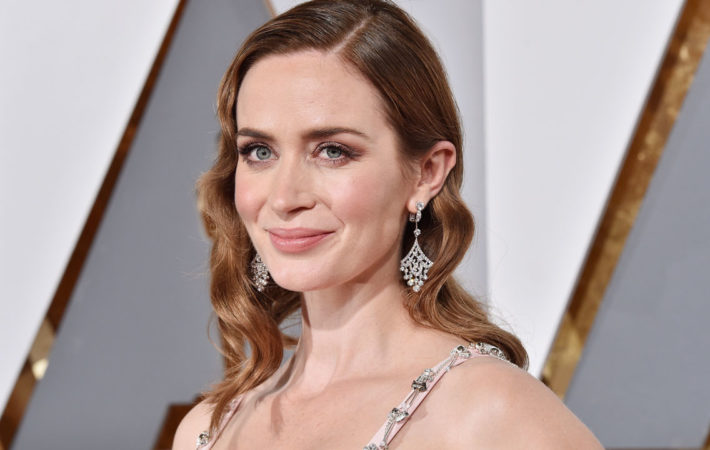 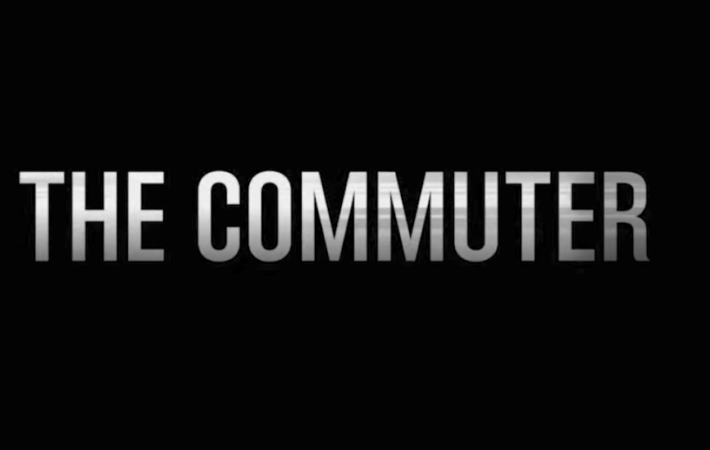 The first trailer has arrived for action thriller The Commuter, which re-teams Liam Neeson with director Jaume Collet-Serra once again. Here, Neeson stars as an insurance salesman who finds himself embroiled in a criminal conspiracy after a mysterious stranger (Vera Farmiga) makes him a dangerous offer regarding a passenger on the train.     This is the fourth collaboration[…]