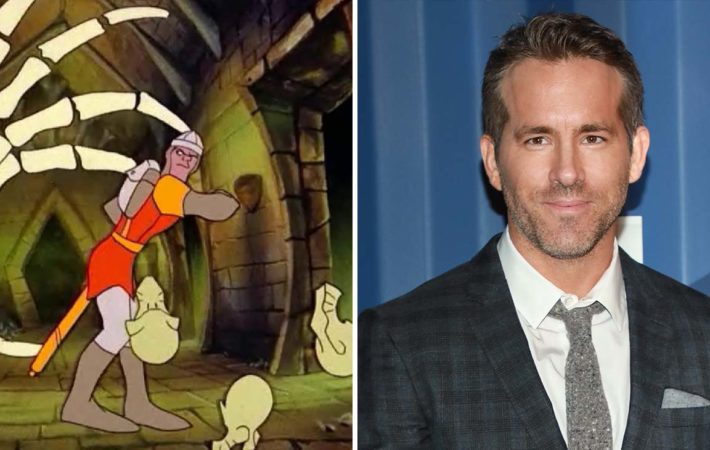 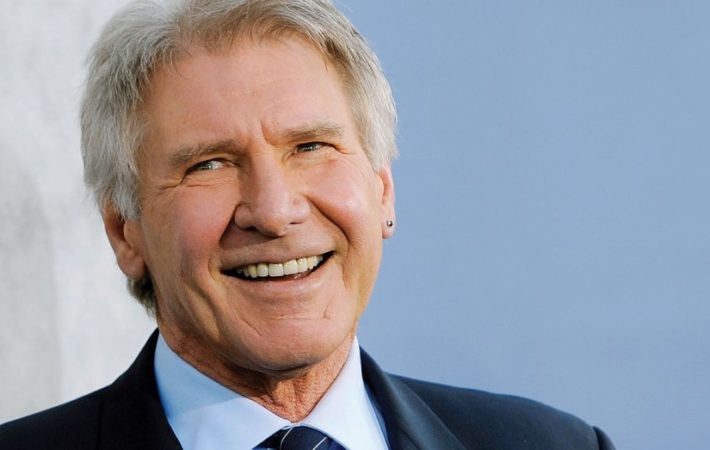 With the latest chapter of the Indiana Jones franchise recently being pushed back to a 2021 release, Harrison Ford suddenly has a large gap in his schedule. However, he may have already filled it. Variety is reporting that Ford is in talks to star in Call Of The Wild, which will be based on the 1903 novel of the[…] 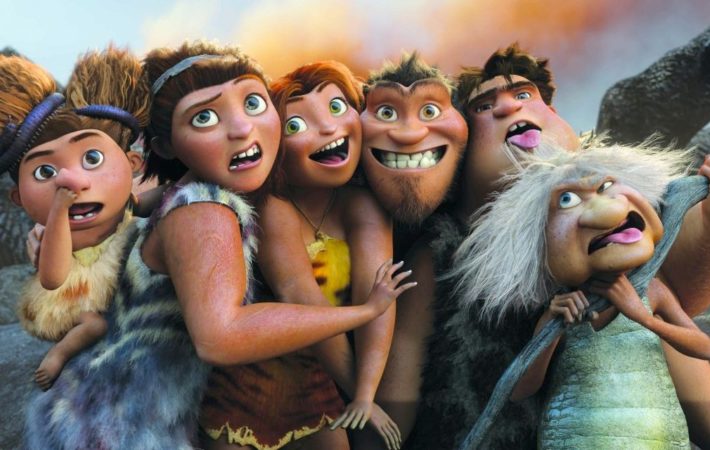 After a whirlwind of a journey, The Croods 2 will finally see the light of day in 2020, it has been announced by DreamWorks. It has been confirmed that the original cast will be returning to voice the film’s characters, though co-director Kirk DeMicco will not, as he is busy directing Sony Pictures Animation’s Vivo.   When The Croods[…] 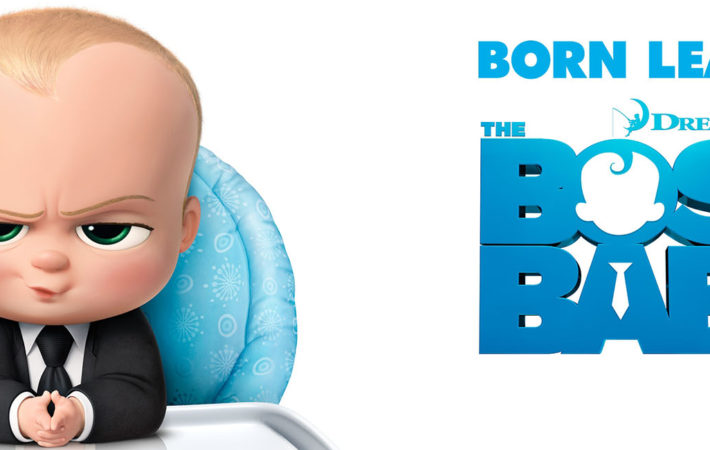 ‘The Boss Baby’ To Get Sequel, Alec Baldwin To Return | Film News

The Boss Baby is DreamWorks Animation’s biggest non-sequel hit since 2013’s The Croods – a film that most only remembered existed when reading that tidbit of information – so while the bar wasn’t particularly high, it’s no surprise that the film is getting a sequel.   Alec Baldwin is set to return as the lead baby – a sentence[…]