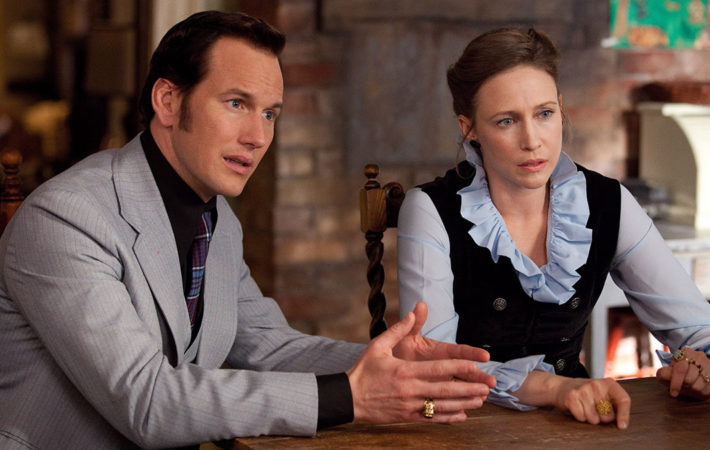 The Conjuring universe has expanded so rapidly that it’s hard to keep track of which characters belong to which spinoff series. Along with the original set of films, we’ve now got separate spinoff series for Annabelle, The Nun, and likely the upcoming The Crooked Man too. You’d be forgiven for getting these all mixed up.   Fortunately this news[…] 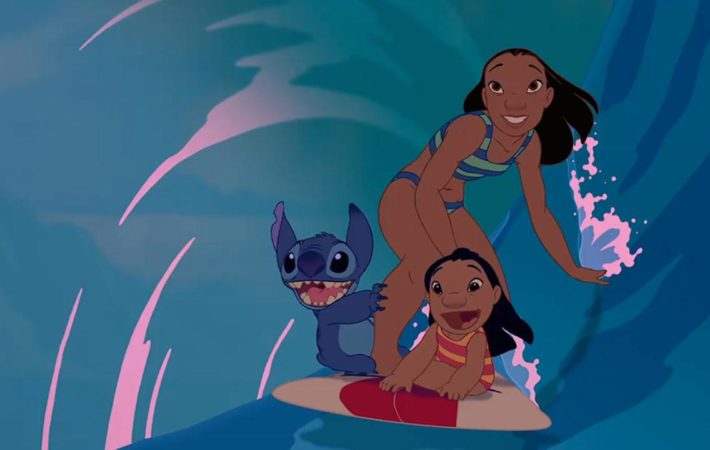 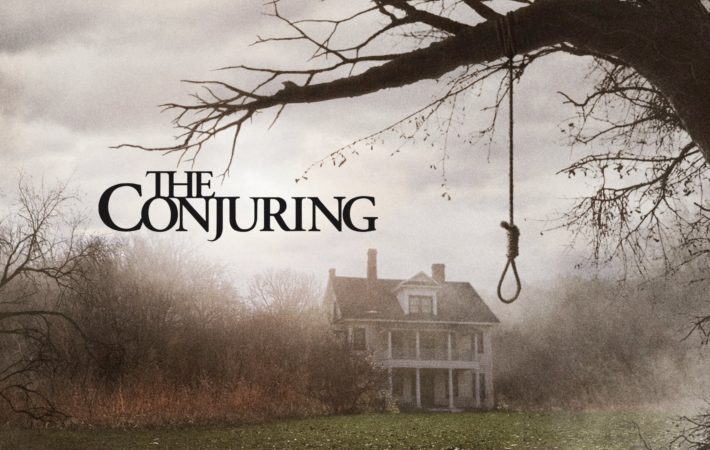 Ok, this is getting a little ridiculous now. No one could blame New Line Cinema for cashing in on The Conjuring‘s initial success with green-lit sequels and a sole sequel franchise in Annabelle. But then came the announcement of a second spin-off with The Nun, and now inevitably, a third spin-off, The Crooked Man, is set to head into[…]