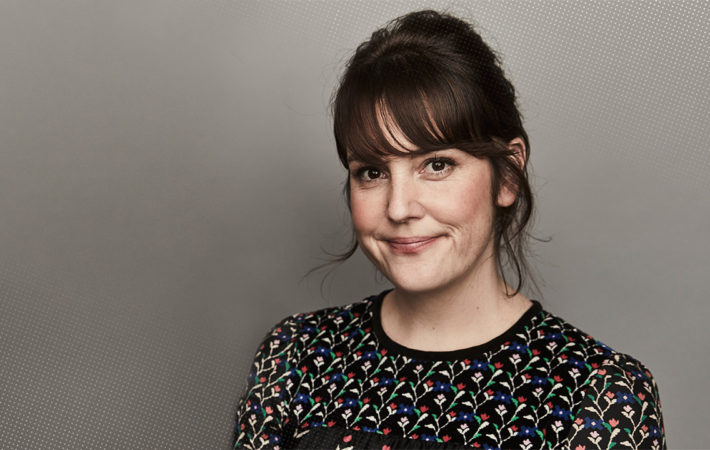 Melanie Lynskey, not to be confused with Monica Lewinsky, is the latest actor to join the cast of Hulu’s Stephen King series Castle Rock. Lynskey joins Sissy Spacek and Jane Levy, with much more to be announced on the project.   Castle Rock is a thriller series based on the Stephen King fictional town which featured throughout King’s writing,[…]