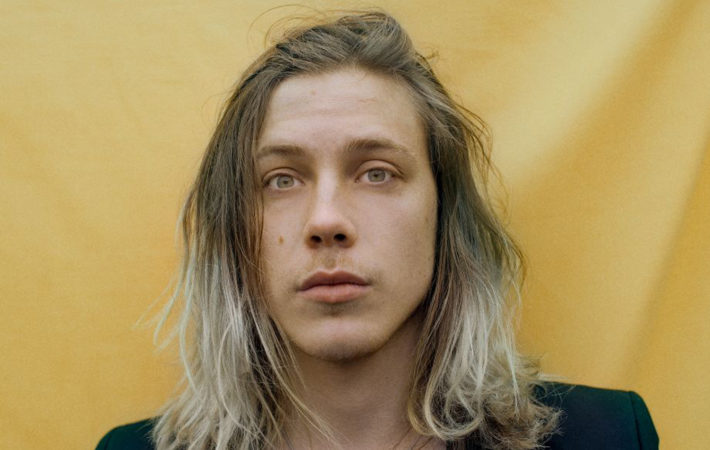 23-years-old London-based singer and songwriter Isaac Gracie has just dropped off the official music video for his latest single “Terrified“, after been nominated as Annie Mac’s Hottest Record, last Tuesday.   Immediately after the release of his latest acclaimed EP entitled The Death Of You & I, through Virgin EMI at the end of September, Isaac hasn’t taken any[…]