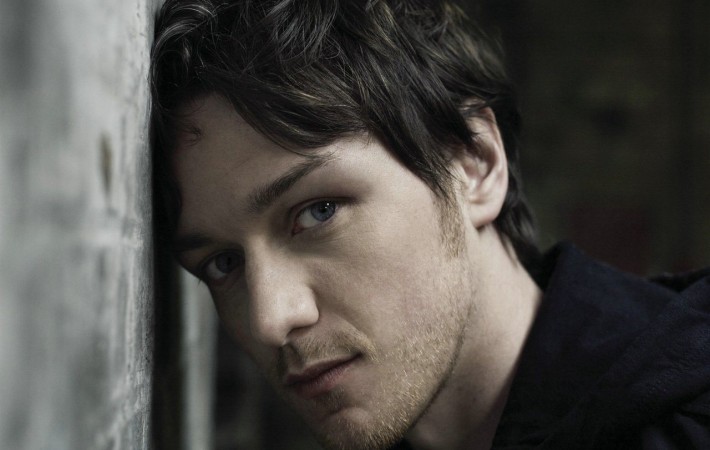 BAFTA Award winner James McAvoy stars in the trailer for romantic film The Disappearance of Eleanor Rigby. The story is about Conor played by James McAvoy who is married to Eleanor played by Jessica Chastain. Following a tragedy, this once happily married couple are now trying to rediscover each other, with the film showing the romance from both of[…]