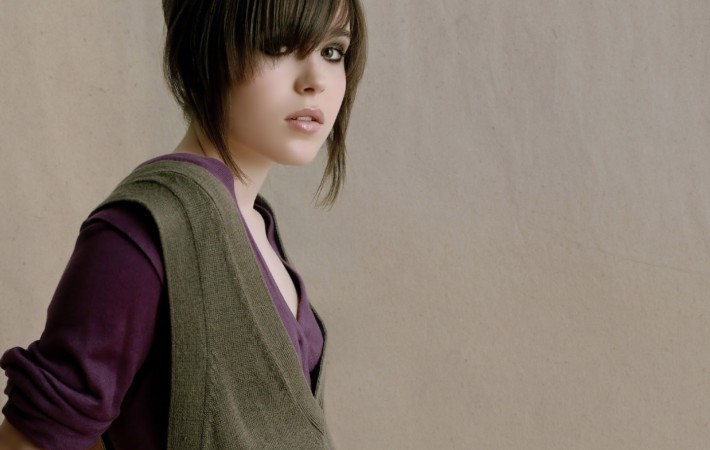 Joel Schumacher‘s 1990 supernatural drama, Flatliners, may not strike you as a film that needed to be remade. The original was suitably dark, a little clunky, and held together predominantly by Kiefer Sutherland‘s frantic performance. However, a remake has been on the cards for a while now, hailing from Niels Arden Oplev – director of the 2009 Danish adaptation[…]