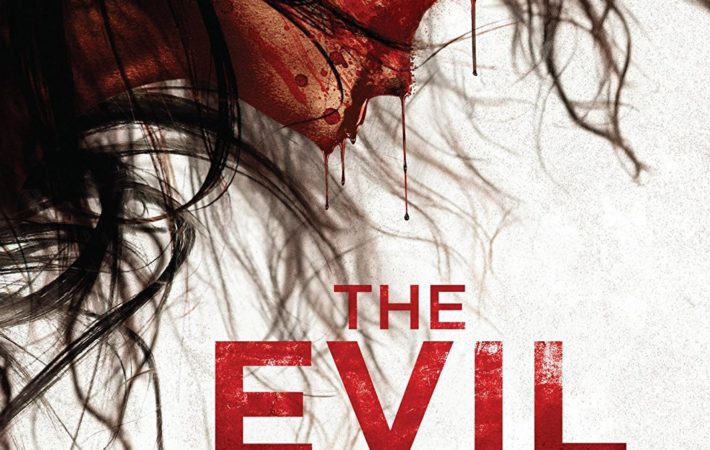 The Evil In Us is a horror film starring Debs Howard, Danny Zaporozan, Behtash Fazlali, Ian Collins and Kylee Bush. It is directed by Jason William Lee (known for Demons In The Dark).   A synopsis for The Evil In Us reads: “While on a fourth of July holiday, six best friends fall victim to the insidious plan of a mysterious organization when they are unknowingly transformed into bloodthirsty[…]