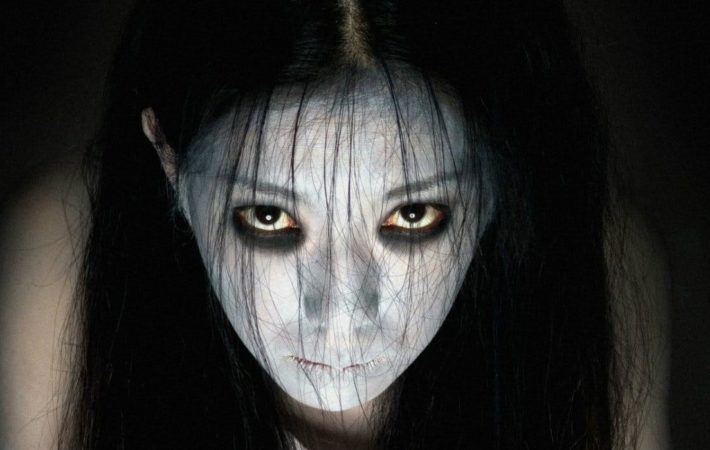 ‘The Grudge’ Reboot Gets Its Cast | Film News

The Grudge – one of most iconic horror films ever. Probably every fan of horror movies has at least seen the adaption to the Japanese original that aired in 2004. It’s been a pretty long time but after buying the rights Sony have now released the cast for their reboot of the horror classic.   After announcing that Andrea[…] 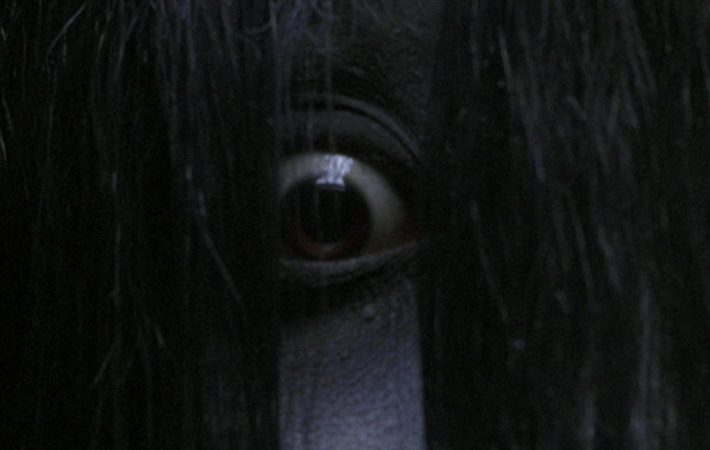 Despite the most critically acclaimed horrors of the past few years – It Follows, The Witch, The Conjuring, Get Out – being original productions, studios still seem reluctant to give directors and writers full reign to create something horrific. Instead, they’re sticking with reboots.   Despite the abysmal one-two punch Rings received recently – a critical bashing and a[…]