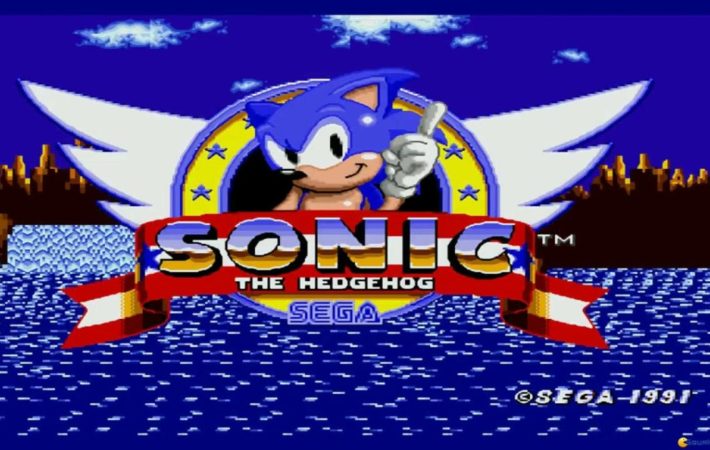 Last year, a movie adaptation of the popular video game Sonic The Hedgehog was in development at Sony with Deadpool director Tim Miller executive producing and Jeff Fowler directing. However, Sony, perhaps wondering if it was worth trying their hand at the possibly cursed video game-to-film adaptation, ultimately put the project into turnaround.   Fortunately for fans of the[…] 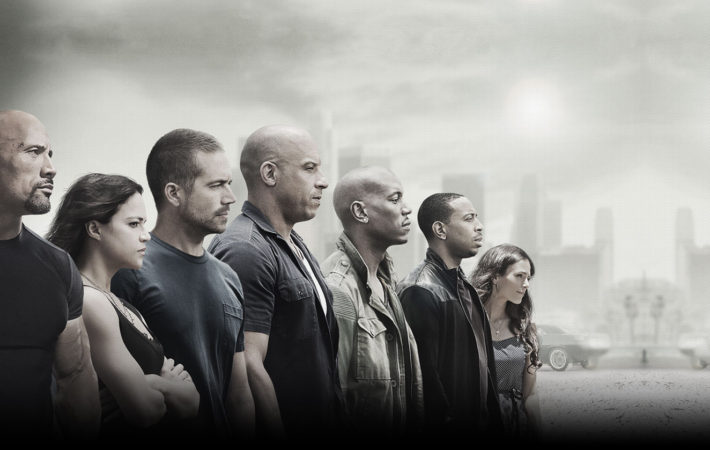 ‘Fast And Furious’ To Have A World Tour | Film News

The Fast And The Furious fans are in luck because the car-thriller movie franchise will be touring the world with a live arena show – complete with cars, vehicular acrobatics and incredible set designs!   Executive producers, Chris Hughes and James Cooke-Priest, will create the tour under Universal with the help of writer-director, Rowland French.   The eighth installment[…] 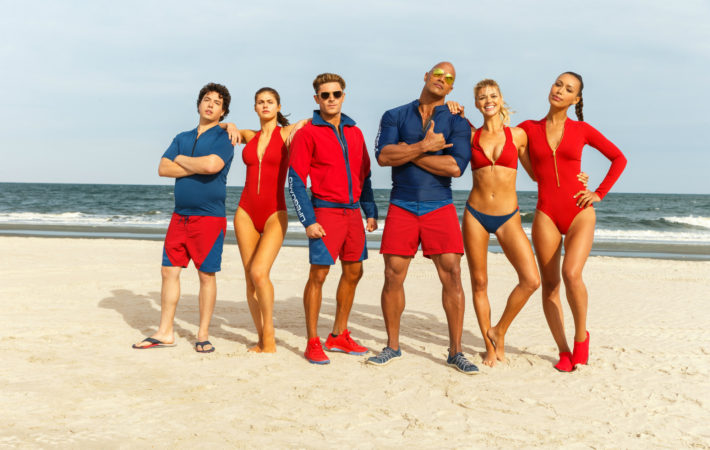 Admit it, you scoffed when you heard about the upcoming Baywatch movie sometime last year, and probably wondered how an adaptation of the ridiculous yet insanely popular TV show was going to function. Well, in our increasingly postmodern world, it seems the way to go is to cram the film with meta references and crank up the absurdity to[…] 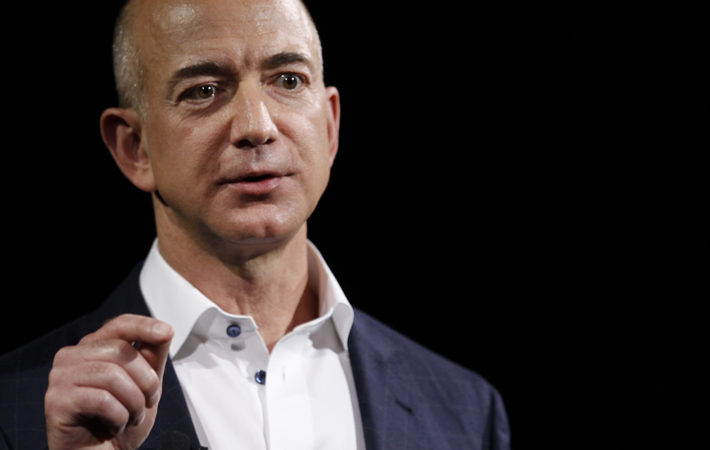 A true nerd dream comes true. Star Trek: Beyond director, Justin Lin, has praised the performance of Jeff Bezos, the founder of Amazon who has achieved every Trekker dream in appearing in the most recent offering of the rebooted franchise as the an alien.   Producer J.J Abrams and Justin Lin confirmed his appearance in interviews on Friday, Lin[…] 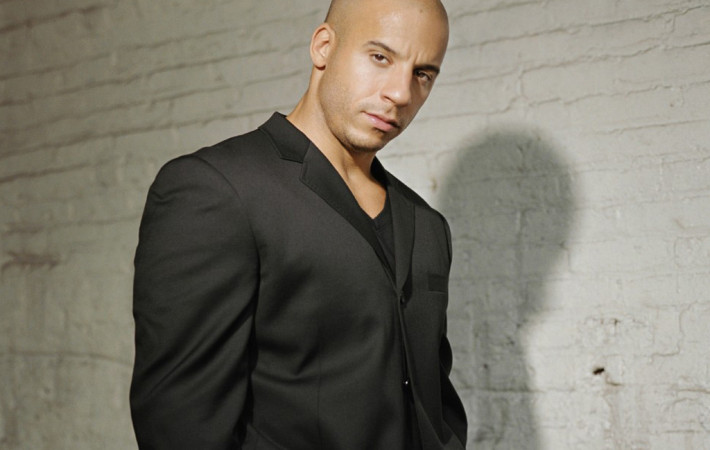 When Vin Diesel got on stage to accept two awards for Furious 7 last night, things got a little emotional.   The latest installment of The Fast and the Furious film series won the Favourite Action Movie as well as the Favourite Movie categories at the People’s Choice Awards and Diesel was genuinely happy and moved.   During his speech[…]