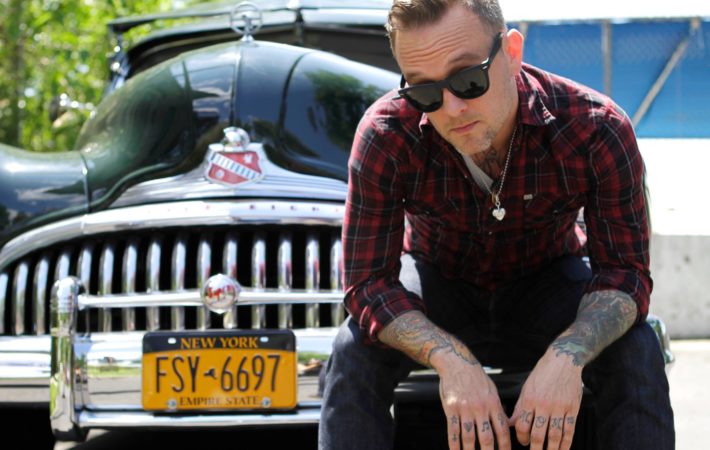 Dave Hause has just released a new music video for the song “The Flinch” from his upcoming album titled Bury Me In Philly. He also announced his upcoming fall tour dates in North America. The video, partly autobiographical, shows how parents can send love for music to their children. Clips of the band playing live at the WXPN Free[…]