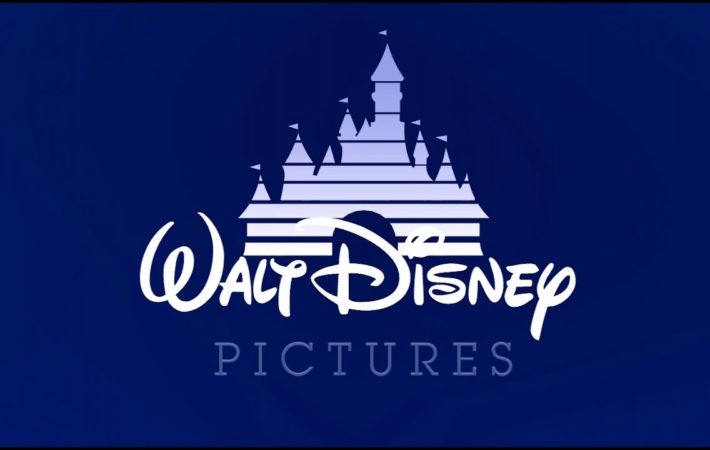 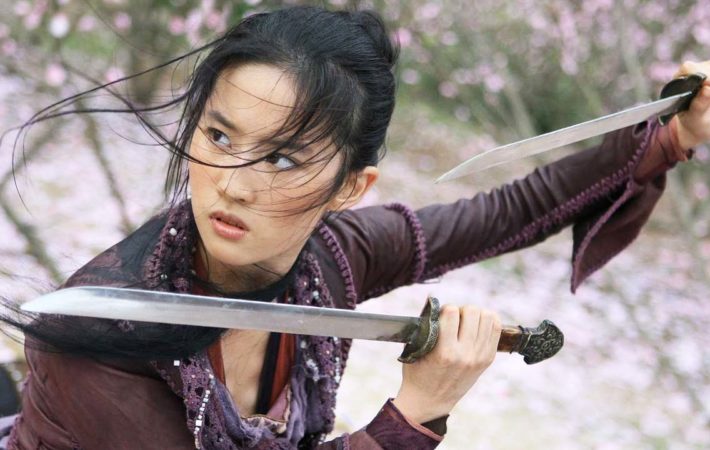 With Disney’s live-action version of Beauty And The Beast currently sitting as the highest grossing film of 2017, along with a few other big successes, it’s safe to say their plan to update their classic catalogue is turning out well. Movement on another big adaptation has now taken a big step forward.   The studio has cast Chinese actress[…]