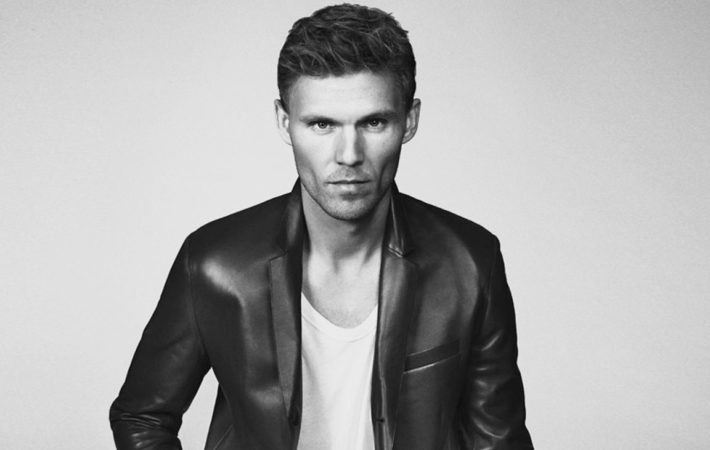 It now seems a daily occurrence to reveal casting news for Sony’s Venom, and here we are again. Scott Haze is the latest to join the project, joining the already announced Tom Hardy, Riz Ahmed, Michelle Williams and Jenny Slate. Ruben Fleischer‘s film is really beefing out.   Though we know that Hardy is playing Venom, no other roles[…]