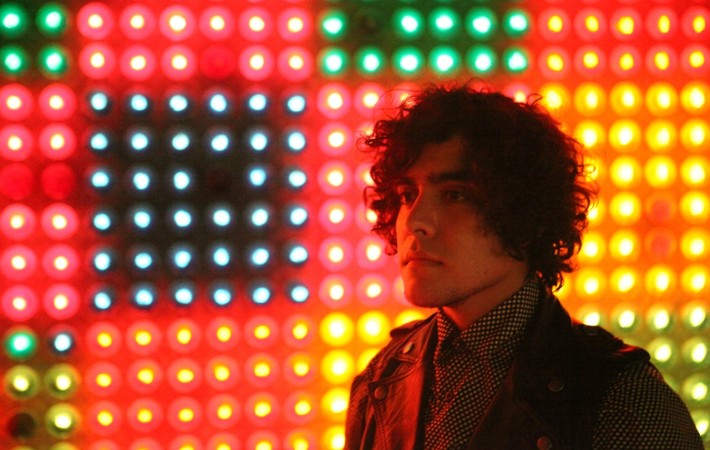 Neon Indian are an American electronic music band from Denton, Texas. The music is composed by Alan Palomo who is also known for his work with the band Ghosthustler, and as the solo artist VEGA. The band’s debut studio album, Psychic Chasms, was released in October 2009 and received great reviews. Now, their upcoming album, VEGA INTL is much[…]