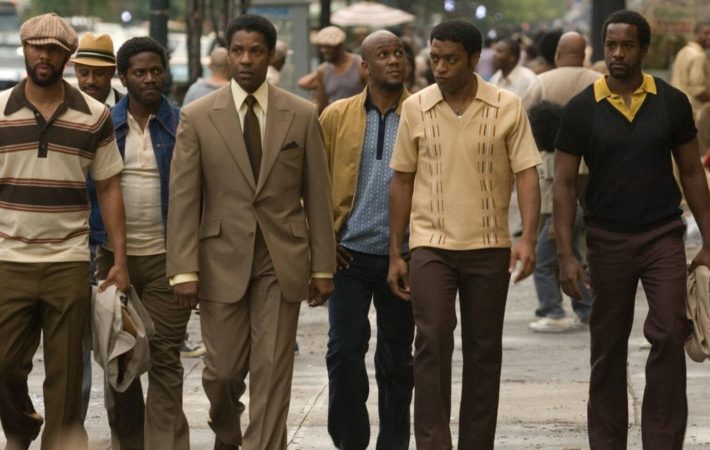 2007’s American Gangster seems to have been lost in the shuffle within director Ridley Scott‘s oeuvre. Amidst a career of movies often ranging from good to great, the film remains stellar but often forgotten. However, Narcos co-creator Chris Brancato obviously remembers the film fondly, as he’s developing a prequel series to the film, currently titled The Godfather Of Harlem.[…]