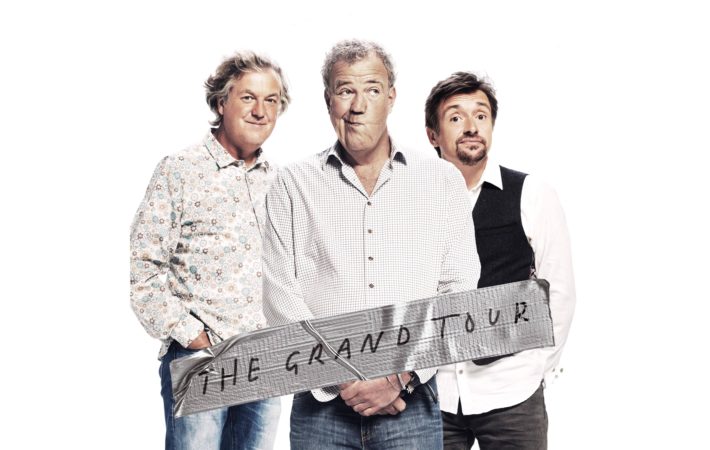 Jeremy Clarkson is to host live studio recordings for new Amazon show The Grand Tour in the US, UK, and Germany (though maybe not in Argentina…). Last month, Amazon revealed that Clarkson, Richard Hammond, and James May would be reunited live in Johannesburg, South Africa. More cities are expected to be added to the filming schedule.   Jay Marine, VP[…]