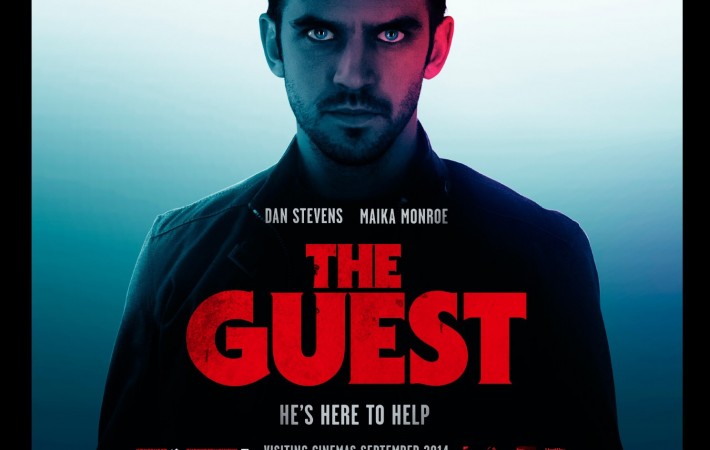 From ITV’s Downton Abbey to the silver screen (although not for the first time). Dan Stevens (Matthew Crawley – Downton Abbey & Gilbert Evans – Summer In February) takes on the role of ‘David’ in Simon Barrett’s The Guest. ‘David’ a 20 something soldier introduces himself to the Peterson family, explaining he’s an old friend of their son who[…]