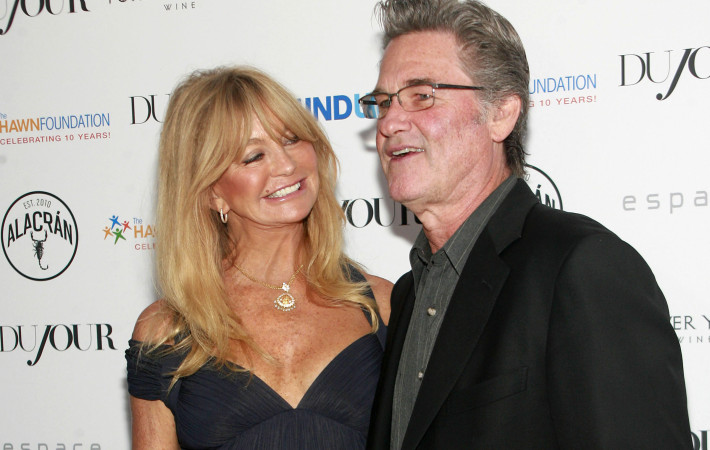 Hollywood couples aren’t exactly known for being everlasting. In the glitzy world of failed romances and high divorce rates, one couple seems to have maintained a strong and stable 32-year relationship. Yes, I’m talking about Goldie Hawn and Kurt Russell. So what’s the secret to their perfectly – imperfect – relationship?   For Peoples January issue, Hawn opened up about[…]