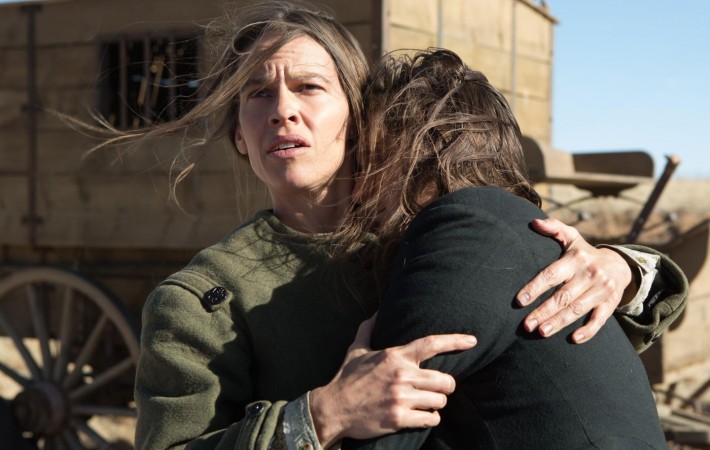 Hollywood’s silver fox returns to the silver screen in his latest movie The Homesman. Although the release of this film has been known for a while now, a new trailer has appeared today to give us another sneaky peek of Mr Tommy Lee Jones in what he does best! After being saved from the hang man, Jones attempts to[…]