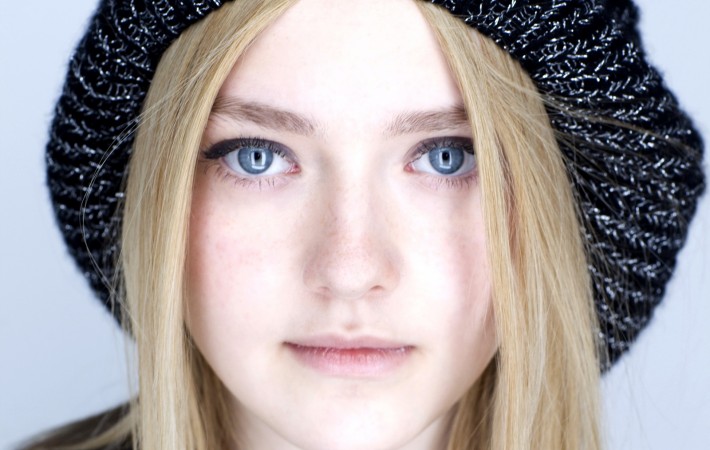 Dakota Fanning stars as real-life young actor Beverly Aadland who dates Hollywood star Errol Flynn (Kevin Kline) in the new trailer for The Last Robin Hood. The film is about casanova Flynn’s relationship with Aadland. The pair had a romance documented by the world’s media and her mother played by Susan Sarandon who is obsessed with fame. Susan Sarandon plays[…]