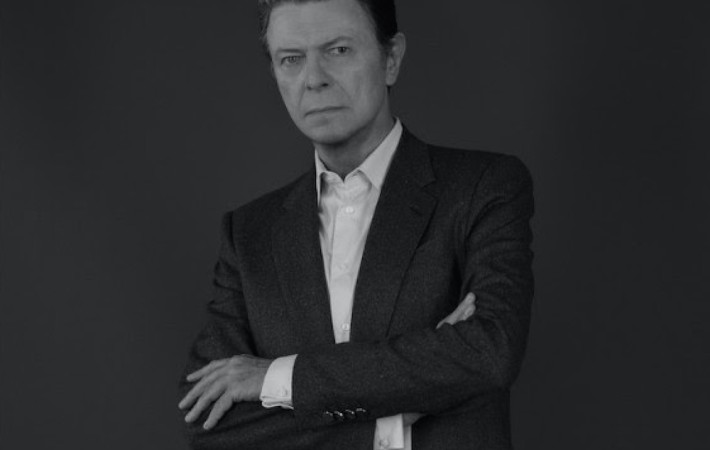 David Bowie has released a new single from his upcoming album Blackstar, the album is set to be out on David Bowie 69th birthday, January 8, 2016. Bowie also has revealed a short film to complement the 10 minute single. The single is also entitled “Blackstar” that was premiered on Sky Atlantic before the second episode of The Last Panthers[…] 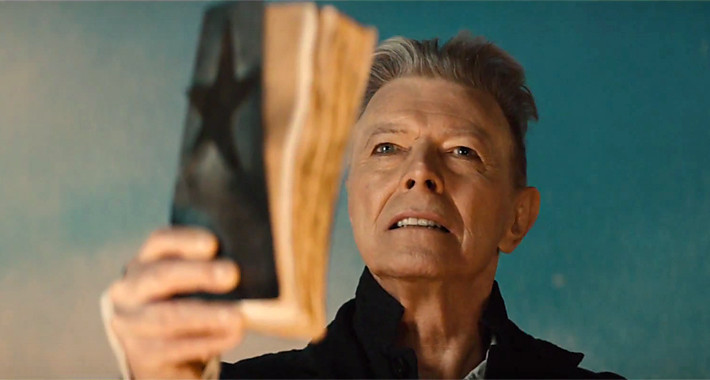 Pop chameleon David Bowie has announced a January 8 2016 release date for his new album, entitled simply ‘★’ (or ‘Blackstar‘, if it’s any easier). Not content with that alone, however, Bowie has also blessed his fans with an eerie trailer for a short film that will accompany the new release. The video also contains a snippet of a new[…] 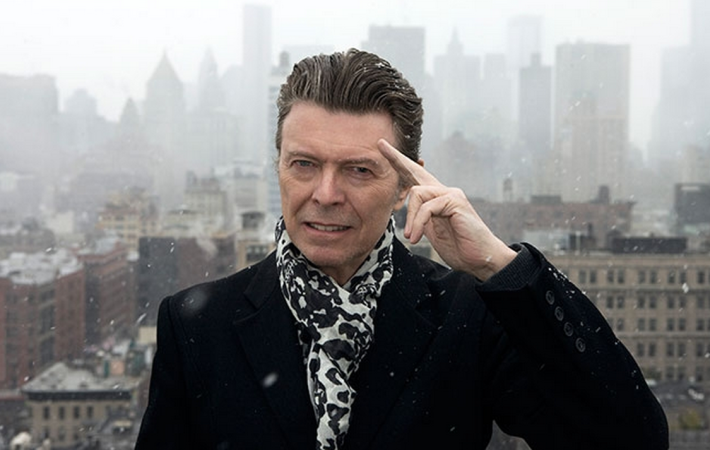 David Bowie‘s new single “Blackstar” has seen an extended preview which can be heard in the latest trailer for the TV series The Last Panthers, a six – part crime/thriller which launches on Sky Atlantic this week. Bowie has recently gained media attention after it came to light that he rejected acclaimed film director Danny Boyle‘s proposals for a David[…] 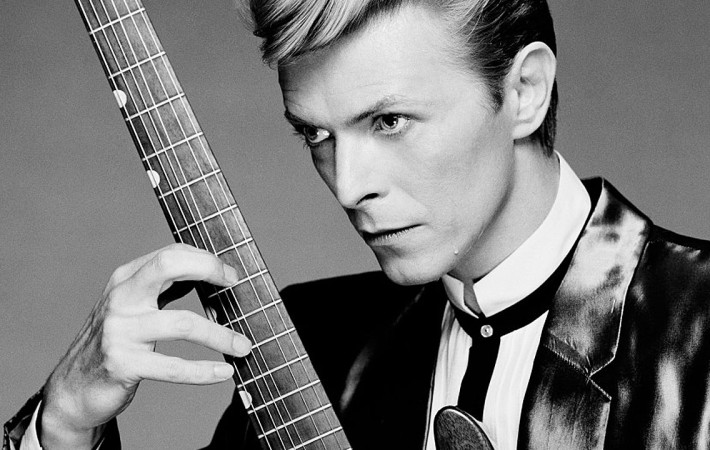 David Bowie does not follow traditional norms. His music, fashion and overall demeanor proves that he is his own man with his own style. So instead of giving him a birthday present this year, he will be giving us one hell of a gift instead. This legendary music icon will be adding number 25 to his music record catalogue, with[…] 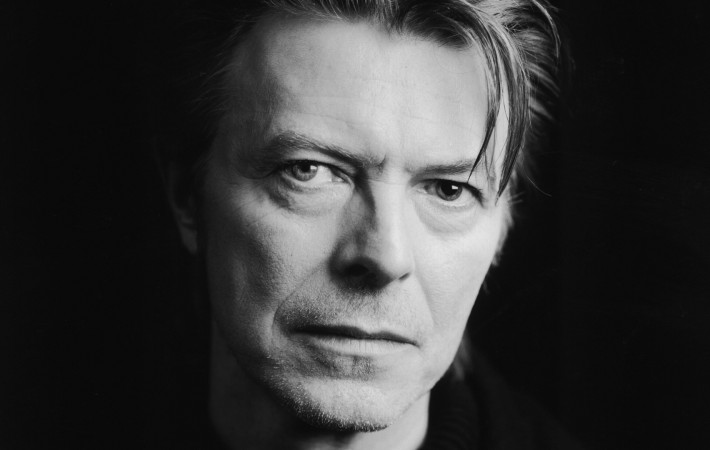 British legend David Bowie has officially unveiled a new piece of original music, intended to be used as the introductory theme music to The Last Panthers, an upcoming television crime thriller. The Last Panthers director, Johan Renck, was thrilled to have Bowie on board: “I was looking for one of the icons of my youth to write the music[…]