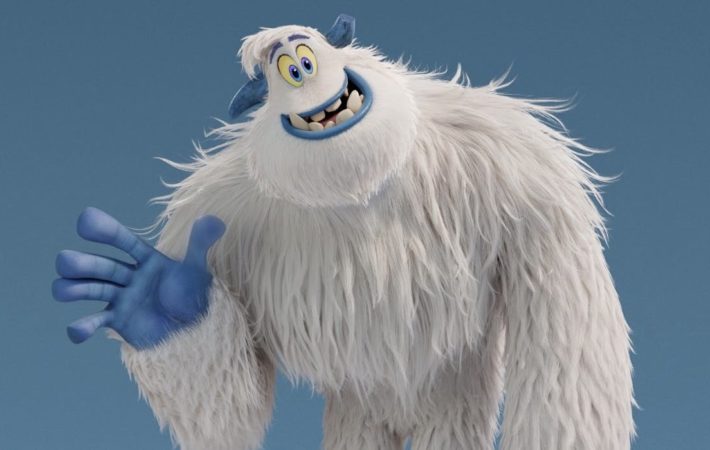 Warner Animation Group have just delivered the first trailer for the upcoming American 3D computer-animated comedy film SmallFoot, which is set to debut in theaters on September 28, 2018.   Directed and written by Karey Kirkpatrick, this movie boasts a formidable vocal cast which sees, the 37-year-old actor Channing Tatum in the main role of Migo, a Yeti, alongside[…]