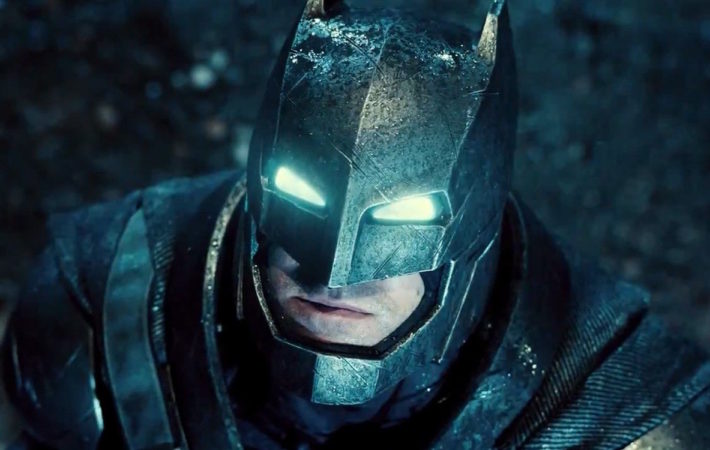 Despite director Matt Reeves making the press rounds for a big film in its own right – War Of The Planet Of The Apes, which hits cinemas next month – he’s inevitably having to answer questions about his next film, this project you may have heard of, The Batman.   Interestingly, Reeves gave some candid answers about what drew him[…]