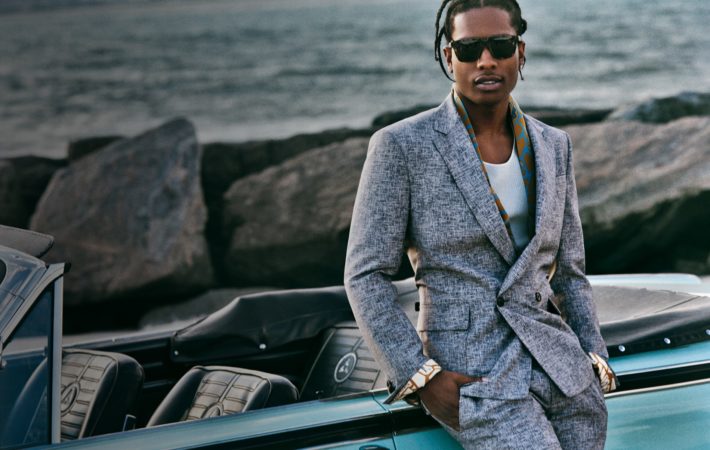 New York rapper A$AP Rocky has been very occupied lately with all his appearances on different artists’ tracks, like in A$AP Ferg’s music video “The Mattress” and on British grime rapper Skepta’s latest single “Ghost Ride”. Now he drops his own new single “FTW” together with Tom Morello via Atlantic Records.   The song is even featured as a[…] 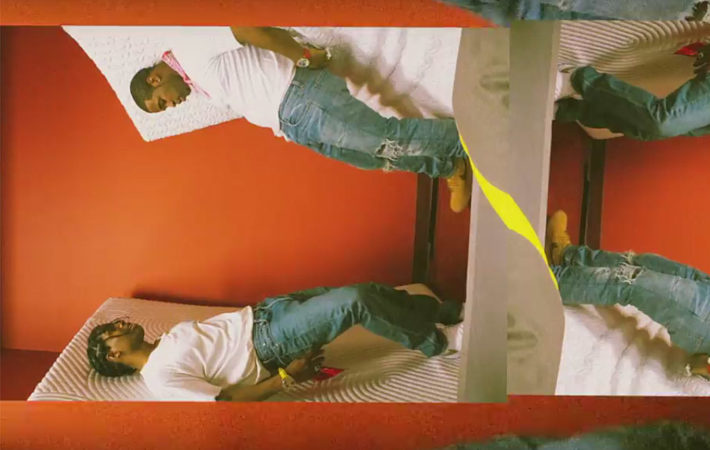 American rapper A$AP Ferg has shared his brand new music video for his single “The Mattress” which features A$AP Rocky. It was only in August, Ferg revealed his album called Still Striving.   The visual for “The Mattress” shows the rappers jumping on mattresses in different places in the city and in different scenarios. The video is extremely fun[…]