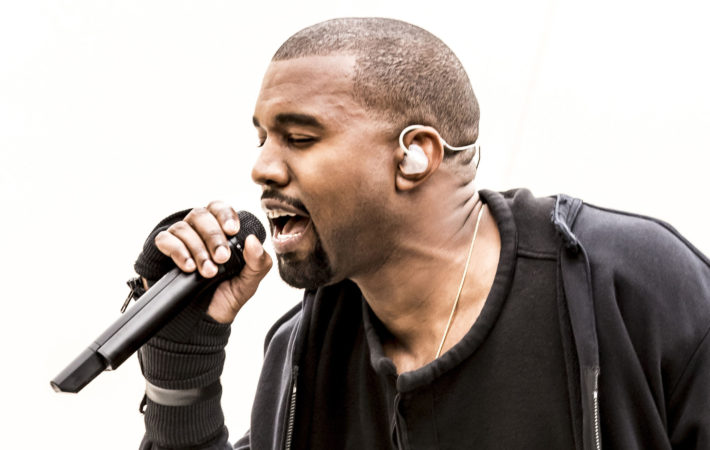 New Music Festival ‘The Meadows’ To Feature Sets From Kanye West, The Weekend, Chance The Rapper And Kygo | Music News

The Meadows Music & Arts Festival is to be held for the first time in New York this coming October.  Organised by the people behind the Governors Ball – Founders Entertainment – The Meadows will feature a lineup of over two dozen artists alongside other arts and food attractions.   After his forced cancellation at the Governors Ball due[…]