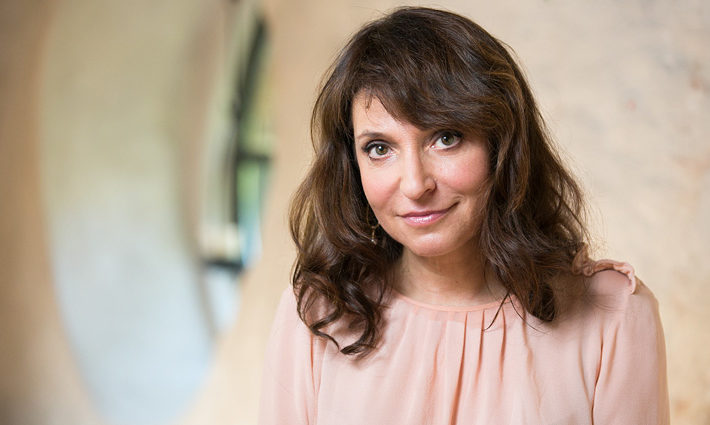 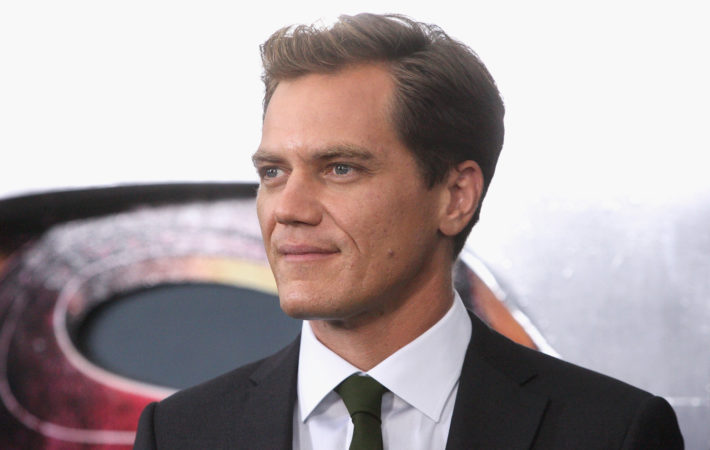 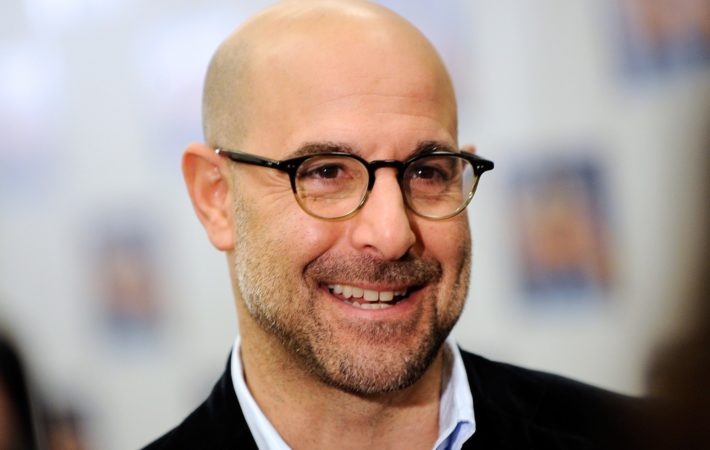 Stanley Tucci has joined the cast of upcoming biopic A Private War, rounding off a great ensemble cast that already includes Rosamund Pike (Gone Girl), Jamie Dornan (Fifty Shades Of Grey), and Tom Hollander (The Night Manager).   The film is the story of American journalist Marie Colvin, who covered wars and conflicts for The Sunday Times from 1985[…] 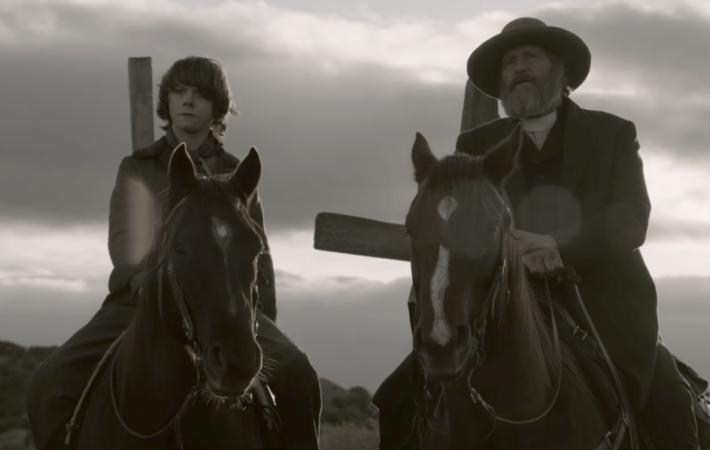 Netflix’s ‘Godless’ To Have Only One Season? | TV News

Ah, the tricky conundrum of the so-called ‘limited series’. The idea, of course, is that the series is ‘limited’: not designed for mass seasons that trundle on for years. However, if a limited series is so popular, sometimes it can be renewed for a second season, as has been the cast recently with The Night Manager and HBO’s Big[…] 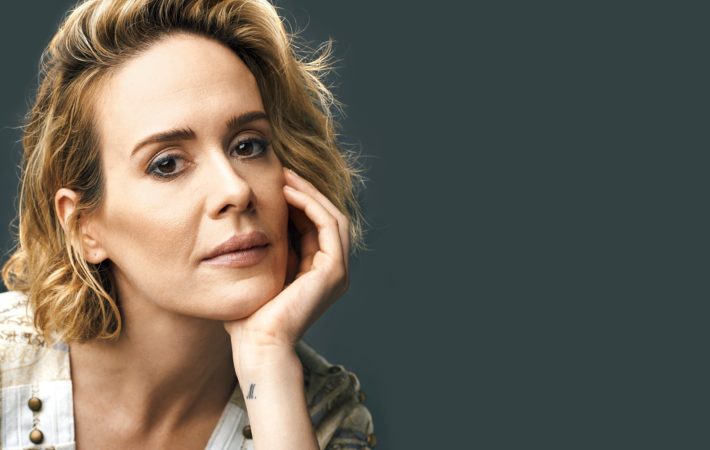