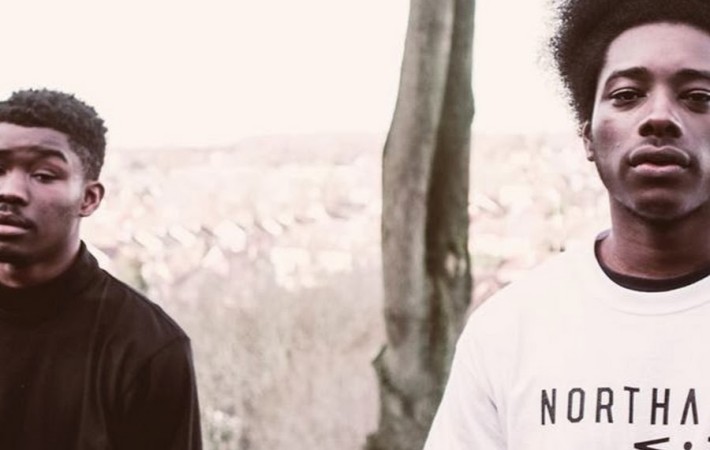 Leeds duo The NorthaZe release the visual for their track “Volume 8”, which is produced by Jatce and is taken from the recently released Mellow Thrills project.   Swish and Kosi Tides have developed a stellar reputation in the West Yorkshire scene; demonstrating futuristic production and uptempo flows, The NorthaZe are one of the most original acts to emerge[…] 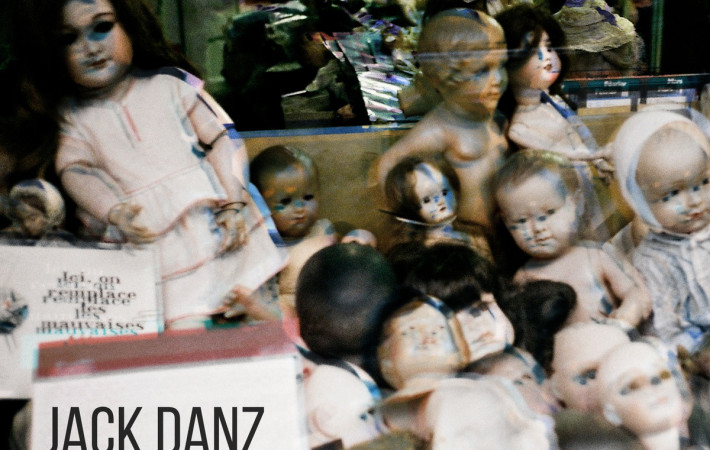 Leeds rapper Jack Danz, MC and producer of the Defenders of Style crew, releases the video for “Schools Out”, a track taken from his solo LP Ouija Slang, which was released in September through Sheffield’s Bad Taste Records. The Defenders released their newest album The Death Of Meaning earlier this year, and Danz’ solo album is a brilliantly gritty[…]