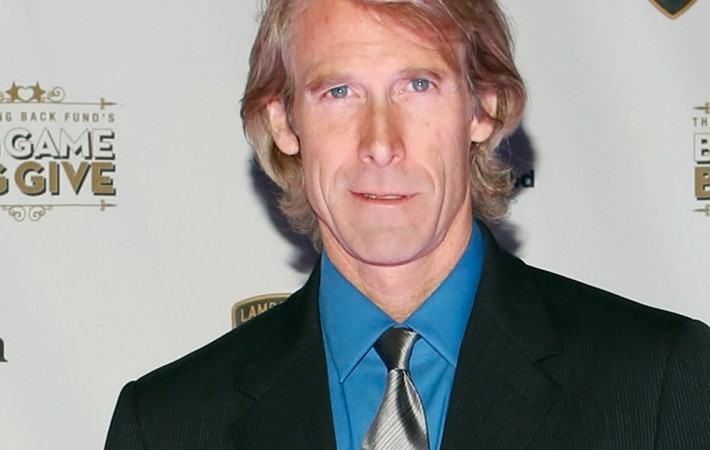 Transformers director Michael Bay is to remake the horror film The Omen. The original film follows a couple who unwittingly raise the anti-Christ. The child grows and soon begins causing havoc on his adoptive parents. The original film premiered in 1976 by Richard Donner and was re-made by John Moore in 2006. Bay’s company Platinum Dunes and Fox are[…]