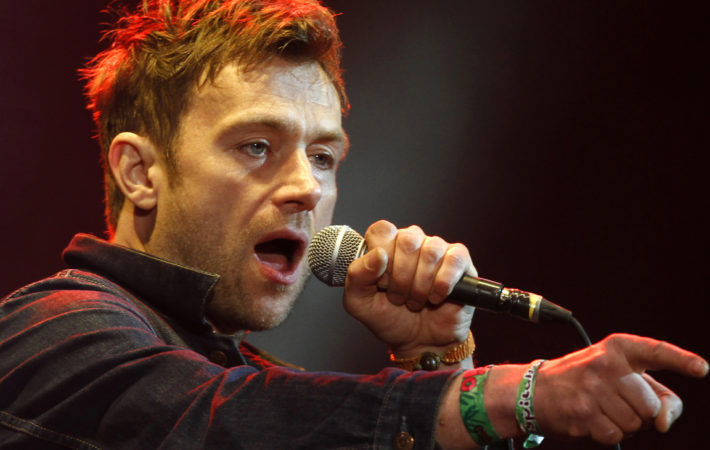 Damon Albarn has used his platform to speak out about the EU referendum result, declaring to spectators at Glastonbury Festival that “democracy has failed us, because we were ill-informed”.   It was announced (Friday, June 24) that a 51.9% majority of British people have voted to leave the European Union, leaving the 48.1% of Remain voters in a state of shock[…]