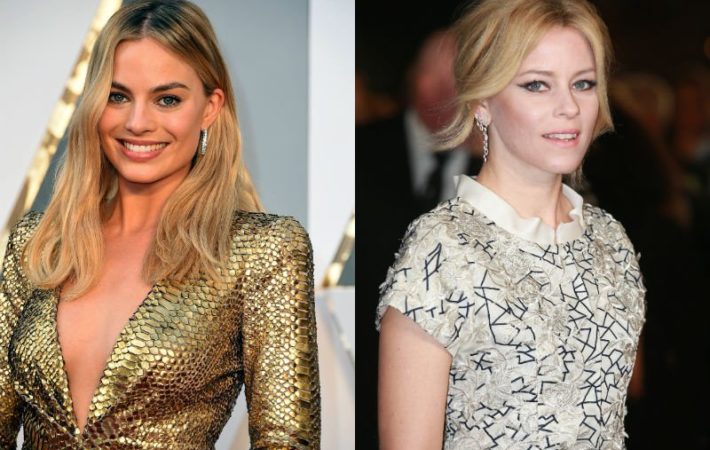 Elizabeth Banks and Margot Robbie are set to team up for an adaptation of Robert Munsch‘s book, The Paper Bag Princess, albeit in different roles. Universal Pictures came out on top in a bidding war for the rights to adapt the book, and have pegged Banks to direct the film with Robbie set to star, though she’ll only officially[…]