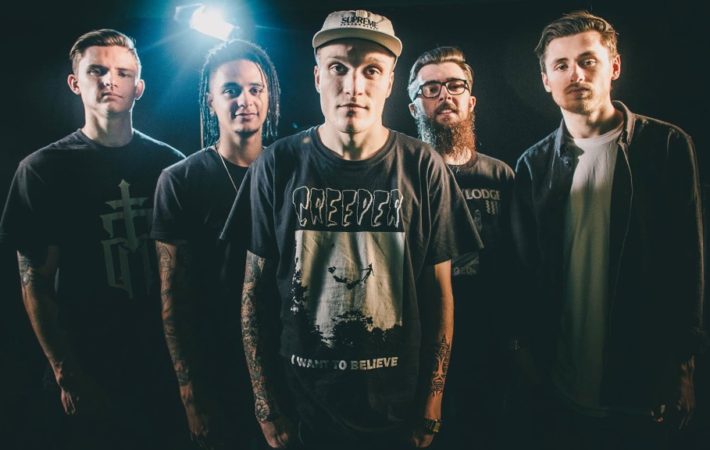 Neck Deep have just announced a new UK tour which is said to be their biggest to date.   To follow the release of their new album The Peace and the Panic the Welsh pop punk band will be playing nine shows during October. Starting at Belfast’s Mandela Hall and concluding at O2 Apollo in Manchester. Shows at London’s[…]