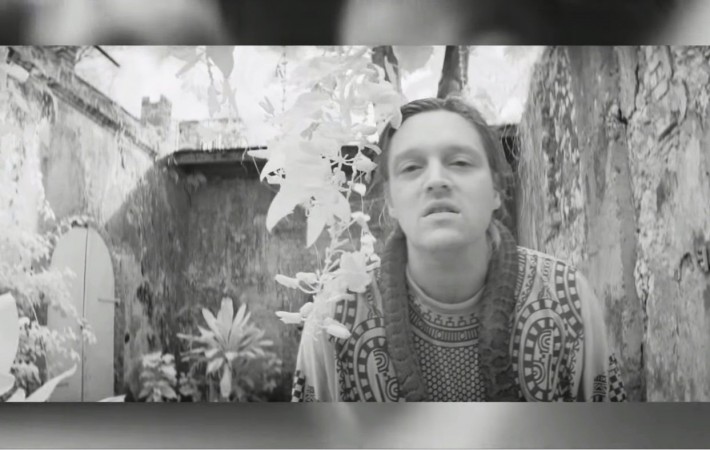 It was announced in August that after the success of their #1 2013 album Reflektor, Arcade Fire would be releasing a feature-length film titled The Reflektor Tapes, documenting the creative process behind the album which will be on show in cinemas worldwide on September 24.   Today, the band released new footage of their film which shows the band[…]