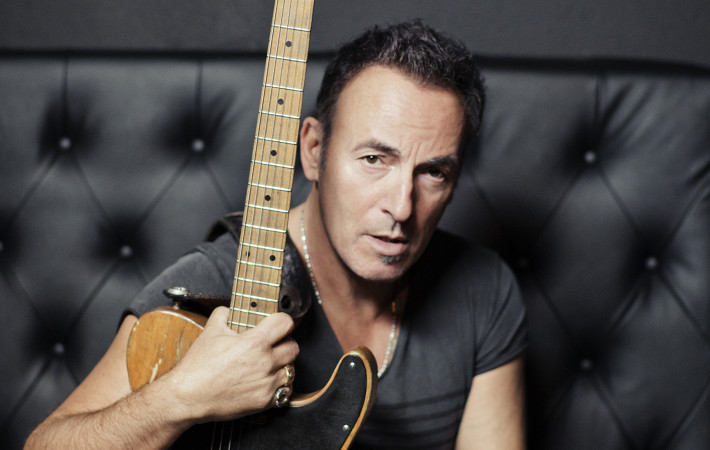 Bruce Springsteen has announced fourteen new dates in North America for the River Tour with the E Street Band, and a makeup date on the 28th of March for the New York show in Madison Square Garden, that had to be postponed due to the Winter Storm Jonas.   The new leg of the tour will begin March 19 in[…] 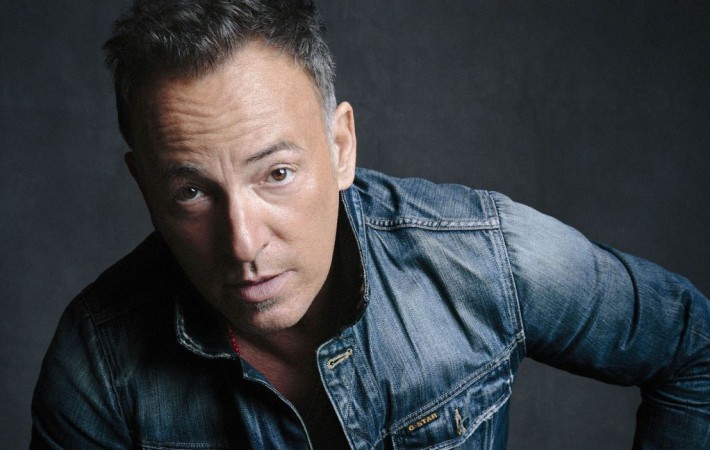 Bruce Springsteen is currently touring US and Canada as part of his The River Tour 2016 but has recently had to postponed his New York City Madison Square Garden concert due to the massive US snowstorm. Springsteen official website have uploaded his recent concert at Chicago, IL as a free download available for two days, with a message on[…] 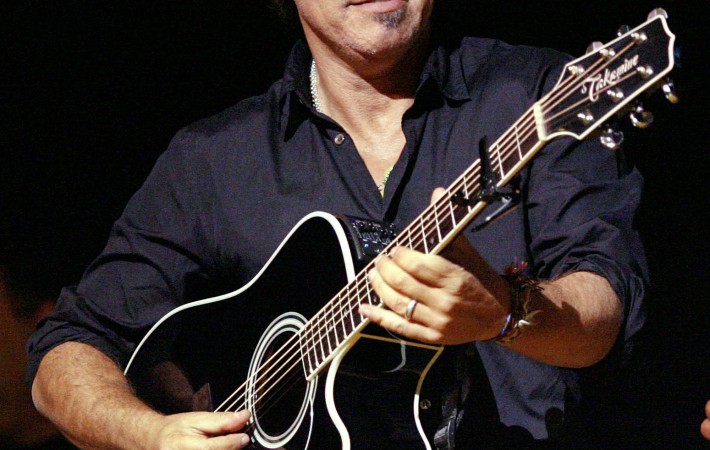 Yesterday night (January 16), Bruce Springsteen and the E Street Band kicked off The River Tour in Pittsburgh, Pennsylvania, and they took the stage to honor the late David Bowie with a live rendition of 1974 hit “Rebel Rebel”.   The Boss introduced the cover by thanking Bowie for the support he gave to his music during the early days. He recalled how, in 1973, he[…]