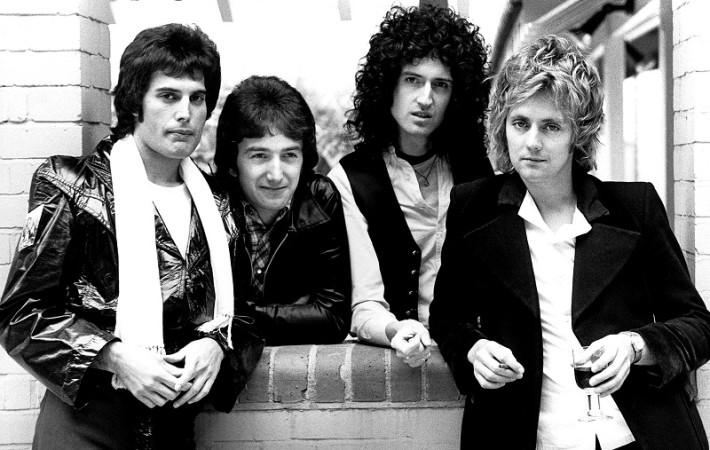 It’s not a brand new idea, as legendary rock band, Queen’s “Bohemian Rhapsody” has been interpreted for ballet several times, and also into other various forms of dance. However, this time, it was attempted by The English National Ballet, a string quartet from the Royal Academy of Music and Trinity Boys Choir. The song, “Bohemian Rhapsody”, was released on the[…]