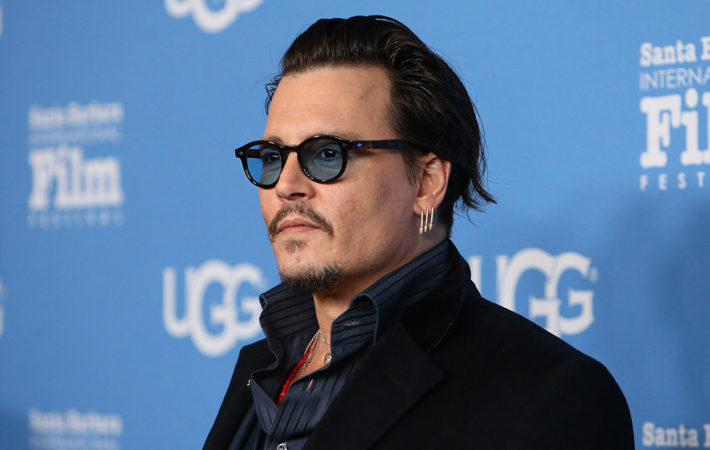 Johnny Depp To Star In ‘King Of The Jungle’ | Film News

Johnny Depp, despite legal troubles and accusations of entitlement and lateness on the Pirates Of The Caribbean set marring his reputation somewhat, still doesn’t have trouble getting work. He’s set to star in King Of The Jungle, a dark comedy based on the true story of John McAfee, creator of the antivirus software.   The film will be based[…]