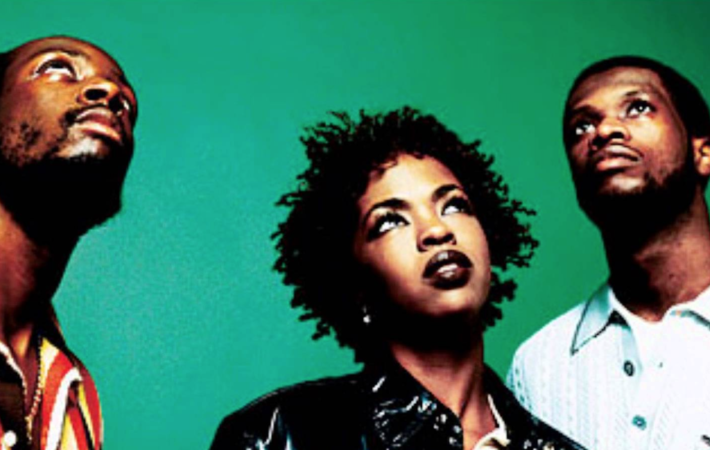 The Fugees were a trio of American hip hop that became popular in 1996 with the album The Score. The following year the group dissolved and the three artists began solo careers.   On Saturday, Funkmaster Flex used twitter to announce that he was in possession of a new Fugees record and he would debut it on Hot 97,[…]