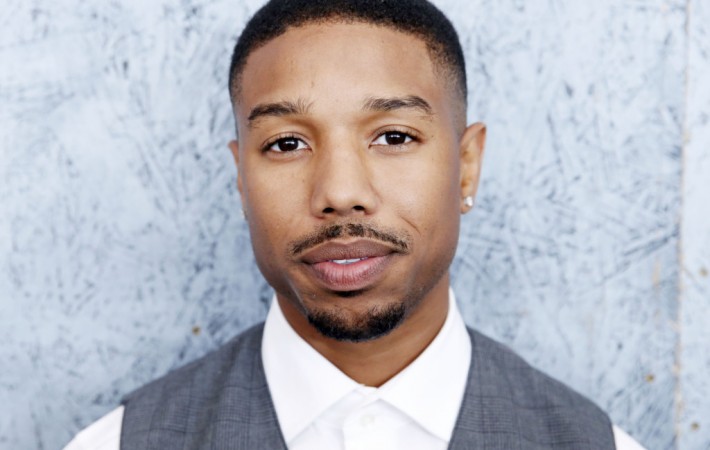 Michael B. Jordan To Make Directorial Debut With ‘The Stars Beneath Our Feet’ | Film News

Michael B. Jordan is the latest actor to try his hand at stepping behind the camera and directing a film himself. According to Deadline, the Creed and Black Panther star is set to make his directorial debut by adapting David Barclay Moore‘s The Stars Beneath Our Feet.   Taking place in the wake of his brother’s death, the film[…]