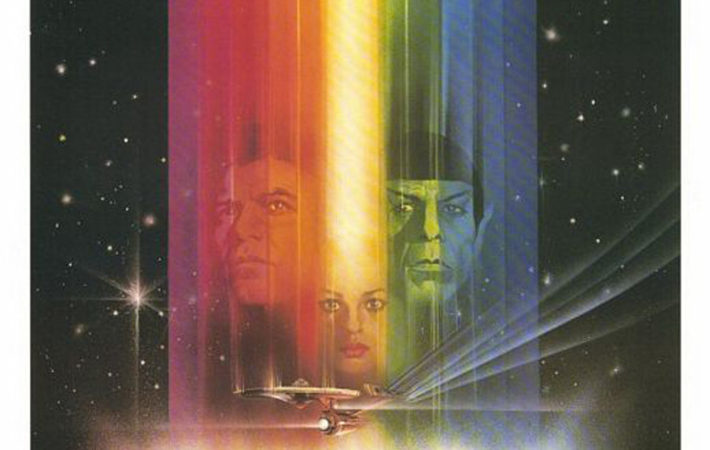 Seriously who would win out of Kirk or Jesus? An early version of Star Trek: The Motion Picture would have culminated in the greatest of all battles, Captain Kirk versus an alien disguised as the messiah himself, a new oral history of the series has said.   The unauthorised history: The Fifty Year Mission by Edward Gross and Mark[…]