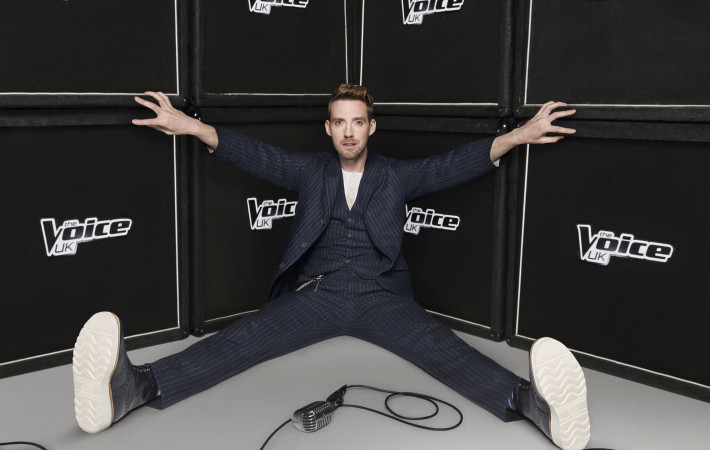 After being a judge for three series, it looks like Kaiser Chiefs singer Ricky Wilson will be vacating his chair on The Voice; which will leave Will.i.am as the only familiar face on the panel next series. Despite his departure being a hard choice to make, Wilson confirmed he’s having no second thoughts on his decision.   Speaking to Radio Times, Wilson graciously admitted he’s hopeful[…] 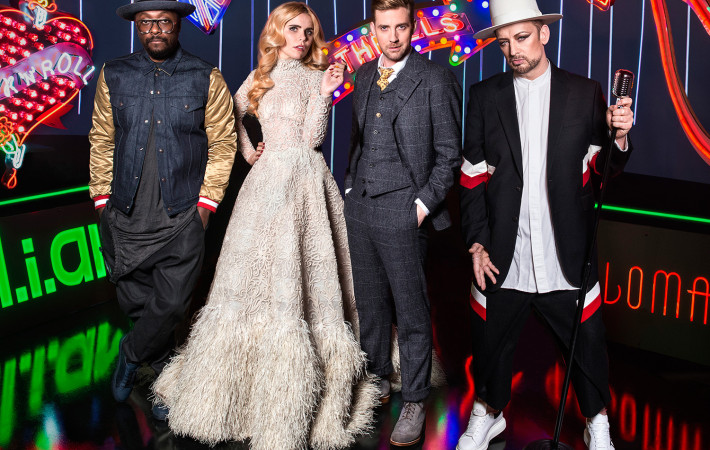 It seems that the much anticipated new judges Boy George and Paloma Faith haven’t lived up to expectations, for the new series of The Voice has opened with a whopping million viewing drop compared to last year. Airing last Sunday with the blind auditions, the show’s average viewing total was 7.6 million; making it the second lowest start of the five series to[…]