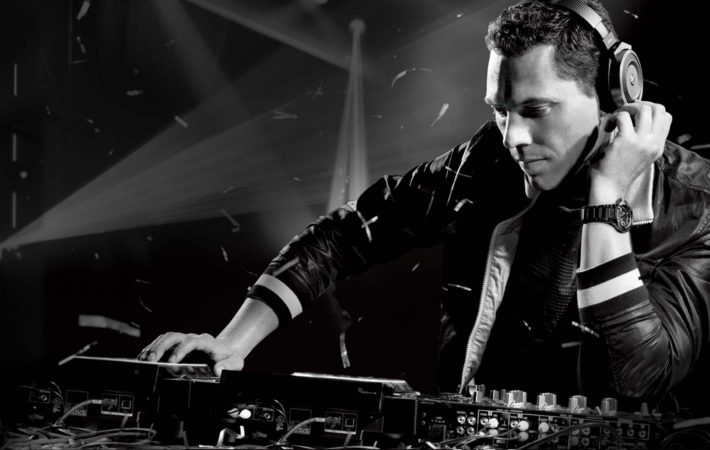 Dutch electronic dance music producer, remixer and DJ Tiësto releases his brand new single “Summer Nights” featuring the help of R&B singer John Legend.   Tiësto previously has remixed and released his own version of Legend’s smash hit “All Of Me” but this will be the first original project they have worked on together. Tiësto who also released hit[…]