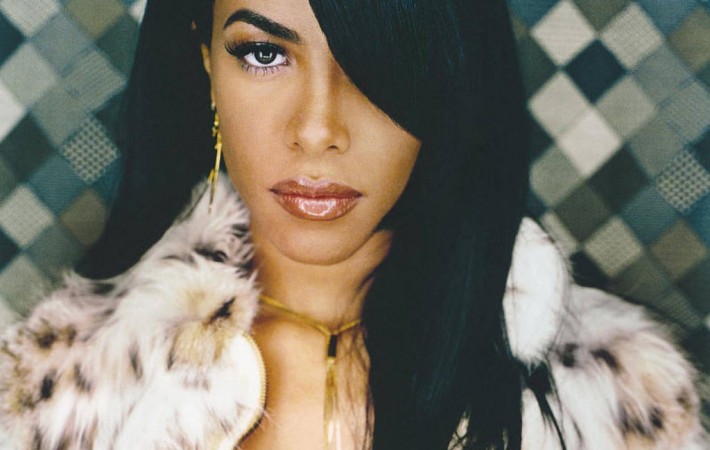 With much talk surrounding bringing back to life, the heavenly vocals of Aaliyah in 2015, including mutterings from Drake, who fixated himself on a posthumous Aaliyah project that never came to light, it has taken Timbaland’s new 16-track project King stays King (released on December 27) to feature previously unheard music from Aaliyah.   Discussing the new project, Timbaland said,[…]