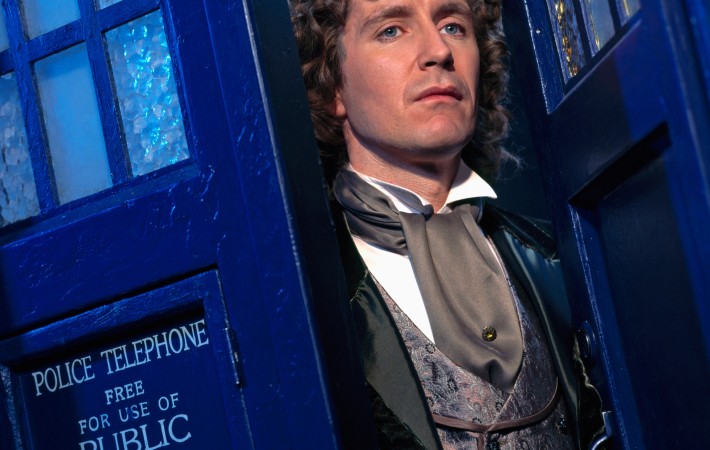 He’s notoriously known for being the Doctor we never really knew, but eighth Doctor Paul McGann has admitted he wouldn’t pass up the opportunity to return to BBC’s Doctor Who every once in a while. The actor debuted as the Doctor in the 1996 Doctor Who movie; which was his only on-screen appearance as the Timelord until 2013’s mini-episode The Night of The Doctor.[…]