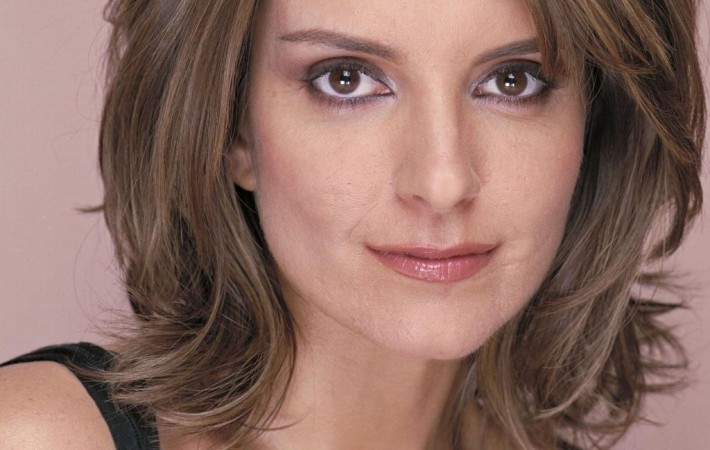 Tina Fey is set to produce the sequel for the 90’s film Hocus Pocus. The sequel will see a housewife who is related to the witches from the original film team up with a witch hunter. Her children have managed to offend some witches who have been resurrected during Halloween while trick or treating. The original Hocus Pocus film[…]