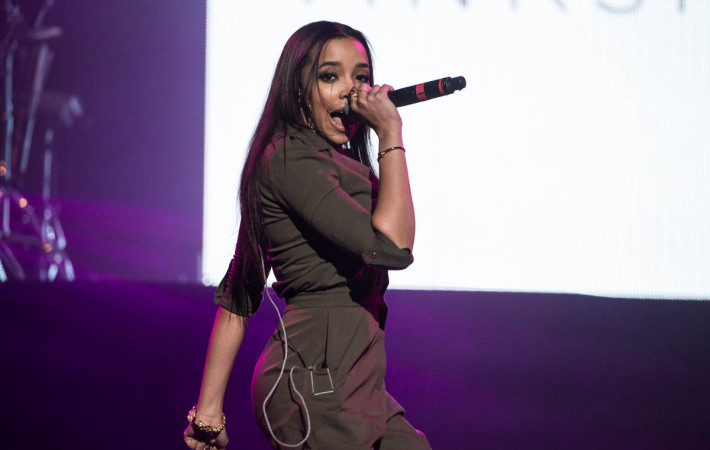 R&B singer Tinashe has just announced the dates for her ‘Joyride’ World Tour scheduled to start in late February. The tour will start in America and Canada before moving to Europe, Asia, and finishing off in late May. After dropping her impressive debut album Aquarius in late 2014, she then proceeded on her headline tour in support of the[…]