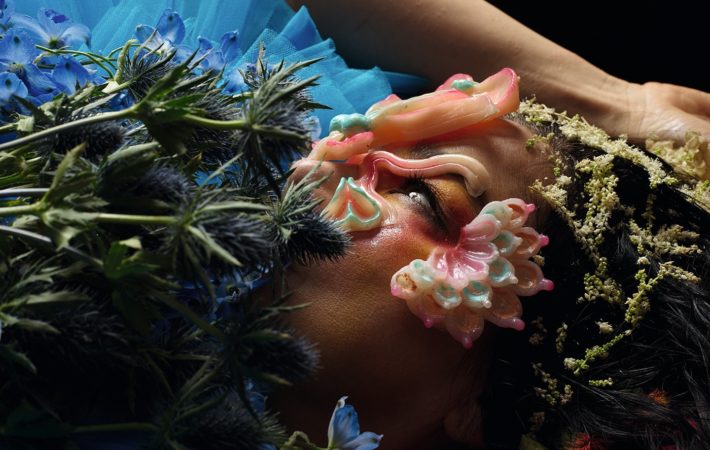 The Icelandic singer and songwriter Björk has just dropped off the music video for her single “Blissing Me” in an exclusive premiere through Amazon.   This track is the second one lifted from her upcoming album Utopia, which is set to be released on November 24 and follows the fantasy and charming music video release for “The Gate“, which[…]